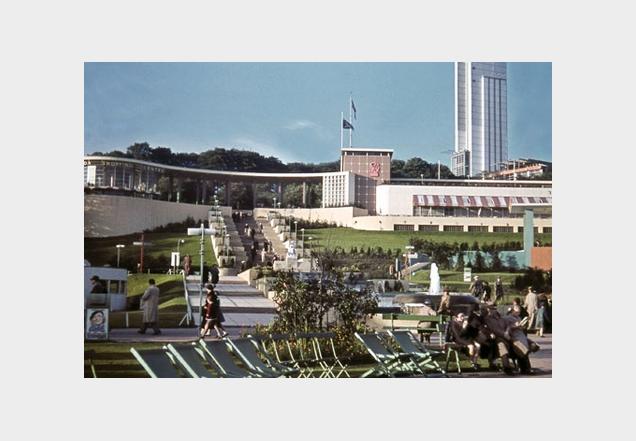 The country chosen to host the 1938 Empire Exhibition was Scotland and it took place in Bellahoustn Park, Glasgow. The main aim of the exhibition was to help regenerate the local economy which had suffered badly during the 1930s. The exhibition gave employment, albeit temporary, to people within the host city. Cooks, cleaners, car park attendants, first aiders, engineers, tradesmen and administration staff all benefited in a period of high unemployment. The event was held between May and December. It turned out to be one of the wettest summers on record, however 12 million visitors did attend. Once the exhibition had finished, the prominent high tower of 470 feet was dismantled. This being a necessary precaution as it could have been an easy target for the Luftwaffe. Britain was heading towards a war with Germany. 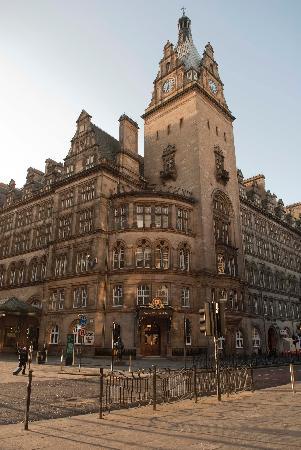 A prestigious location in chapter 7 where Maya Frielberg and Karl Jungens stay whilst attending the British Empire Exhibition held in Bellahouston Park, Glasgow. It also becomes the scene of a violent crime involving two foreign guests. 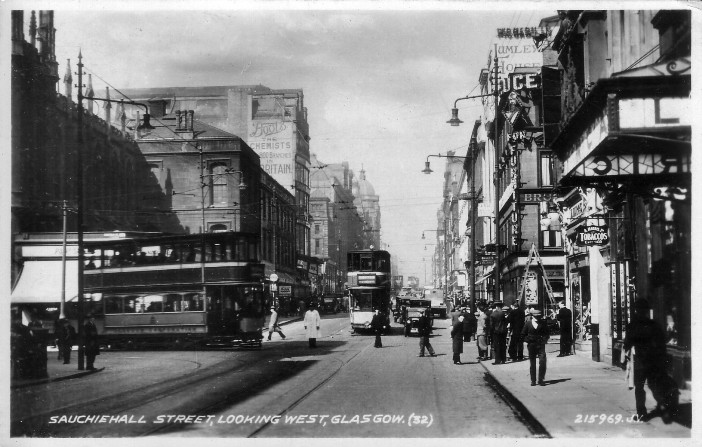 James eventually leaves Inveraray and returns to Ardrishaig. At the harbour, he catches a steamship to Govan which is located on the south side of Glasgow. He disembarks at the dock and gets on a tram headed for the city centre, where a particular hotel is situated. A room has been reserved for him at the Beresford Hotel in Sauchiehall Street. Once there, he will be contacted by a Government agent. 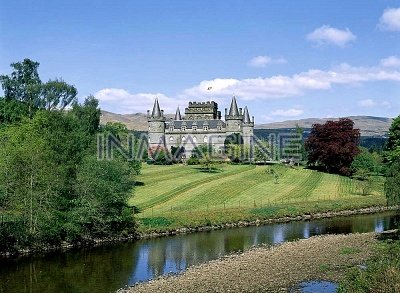 Spring 1938. The time traveller is taken from Ardrishaig by force to a property near this location. Shortly after, a compelling adventure ensues across Scotland involving a glamorous lady suspected of being a German spy. 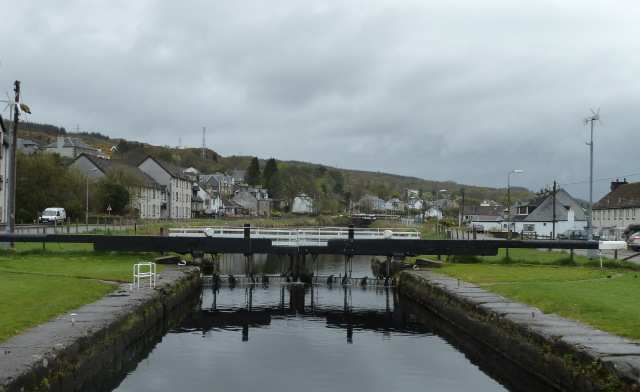 A village situated in rural Argyll and from chapter 3, plays a major part in the story. This current photograph portrays the canal that is featured in two scenes from the previous century. 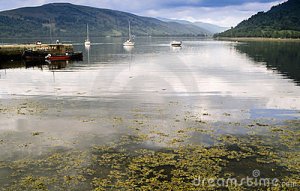 After leaving Nice, James Carsell-Brown arrives in Glasgow and then makes his way to a small remote hamlet in Argyll called Dochar. It overlooks picturesque Loch Fyne and is a short distance from the village of Ardrishaig. 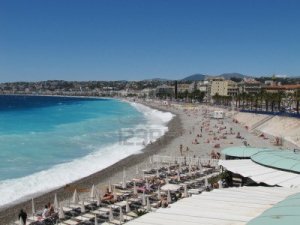 In chapter 1, this exotic location is where the partially clothed body of a young woman has been found. As she fits the description of someone who mysteriously vanished and was acquainted with James Carsell-Brown, he is taken to police headquarters in Nice and questioned. After his release, James is then subjected to deception, kidnapping and interrogation by other parties.

The story relates to time travel adventures involving espionage and romance.  It opens in the exclusive, affluent and sophisticated  French Riviera then moves to picturesque Scotland.  Scenes take place in Argyll, Edinburgh, Glasgow  and Leith.  Ardrishaig provides the main location within rural Argyll.  This idyllic village on Loch Fyne is where events begin to unfold and lead James Carsell-Brown back in time. 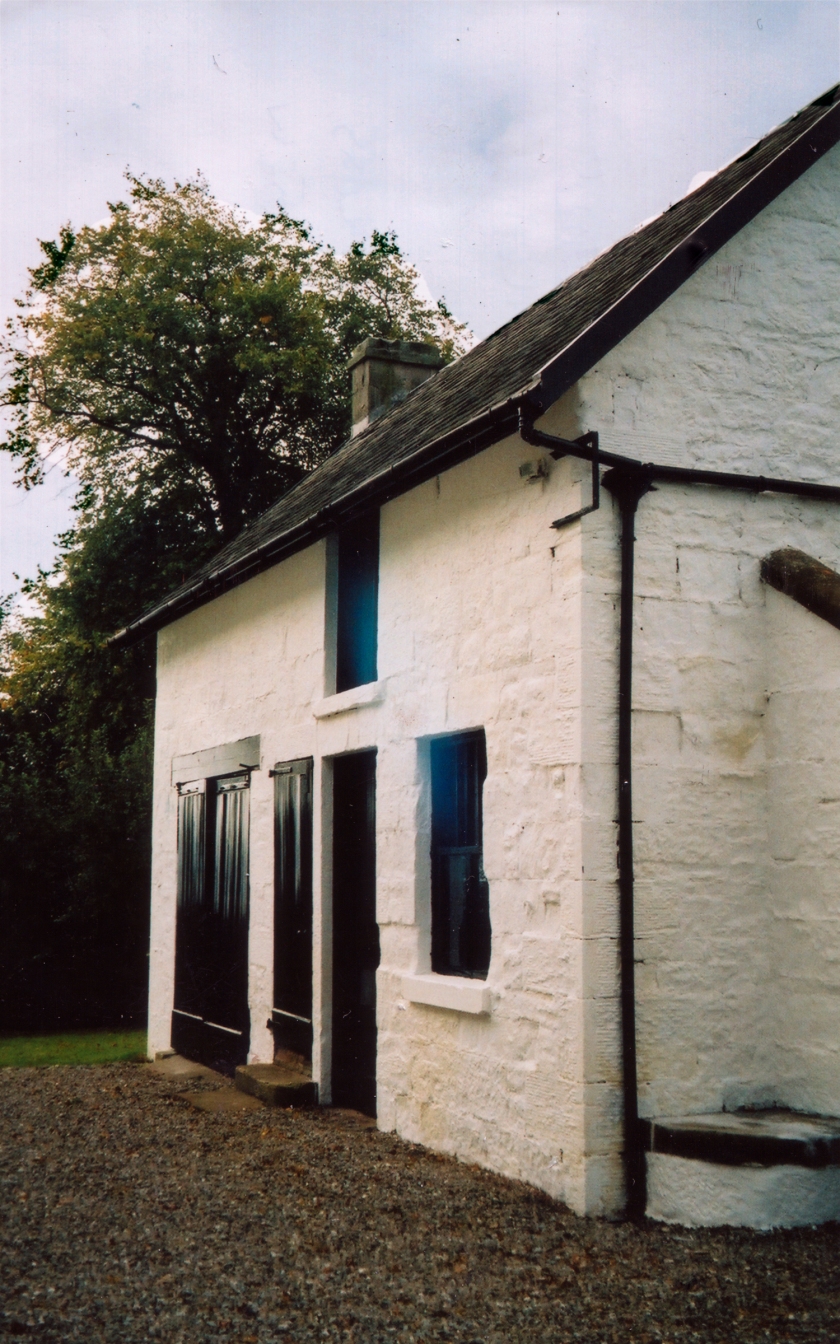 A mysterious yet enchanting Victorian building which holds the key to unlock a distant past.

The Time Jigsaw is a stylish novel which focuses on the adventures of James Carsell-Brown, a native of Scotland living and working in Nice.  Whilst there, he meets the lady of his dreams – pretty Michelle Duvalier.  When the body of a young woman fitting her description is washed up on a beach, all hell breaks loose.  James is kidnapped but escapes and flees to the calmer shores of Scotland.  He is then thrown back in time and becomes involved in a series of adventures.

Welcome to the blog of David Munro, author of the Adventures In Time series. You can find out more about the series and stay up to date with David’s latest news and events.