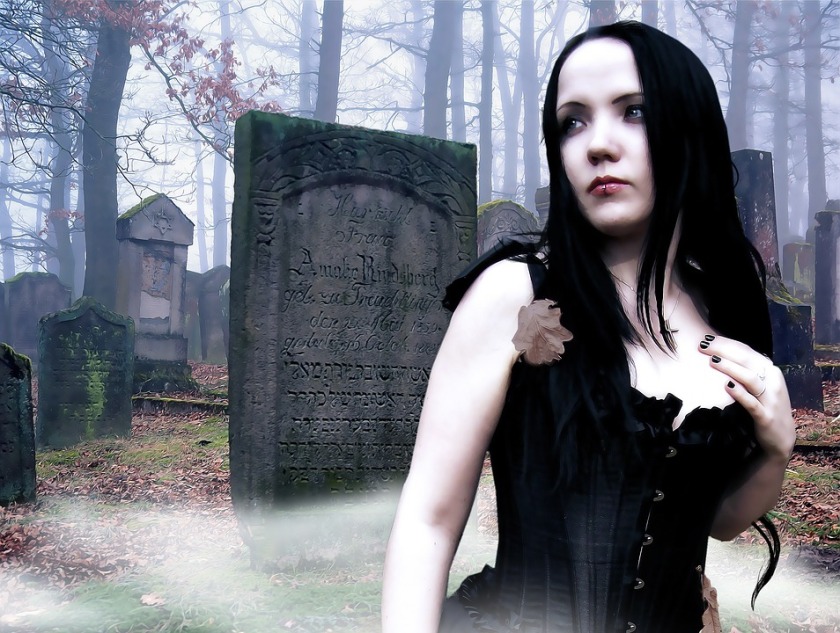 A scene from Awakening.

The trilogy is available on Amazon.co.uk for less than £8.50. Also on all Amazon sites. Download now. 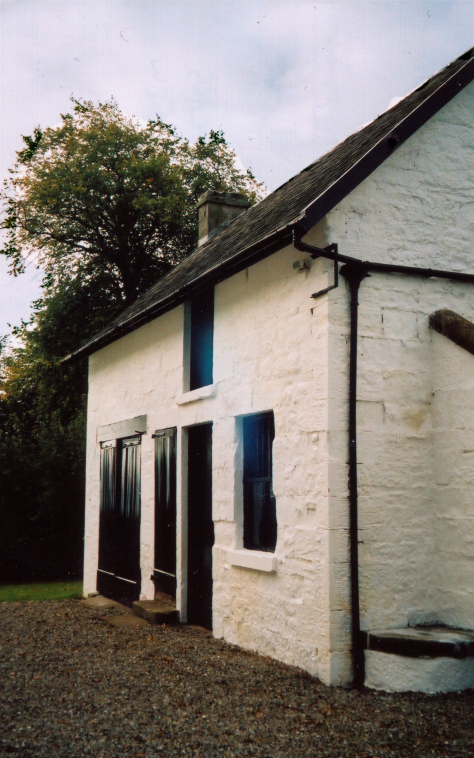 Based on the novel, The Time Jigsaw.

It is March 1940 and Britain is at war with Germany. William Carsell-Brown has received his call-up papers and will become an officer with a local regiment heading for France. He is an accountant who lives with his pretty young wife in a rural Scottish village, situated on picturesque Loch Fyne. However, he is not a man to engage in conflict and with his father-in-law being a World War 1 hero, William feels that he will not fulfil his family’s expectations. He enters a public house in the village to drown his sorrows. Two hours later, a stranger appears in the small quaint outlet. He spots William, a lonely figure slumped in a corner. The stranger approaches William, then attempts to befriend him. After a chat, an inconsolable and intoxicated William stands up, then staggers out of the public house. The stranger follows him to a sports car, which has been badly parked in a nearby lane. As William is about to get into the car, the stranger insists on being the driver. William listens to reason then hands over the ignition key.
The next day, William’s wife Olivia waits anxiously for her husband to arrive home. Whilst she prepares dinner in the kitchen, Olivia ponders over what happened yesterday evening and this morning’s meeting with a man called James Carlisle. By driving her husband home, he no doubt prevented a serious accident and injury to William. Olivia hears the front door open then close. 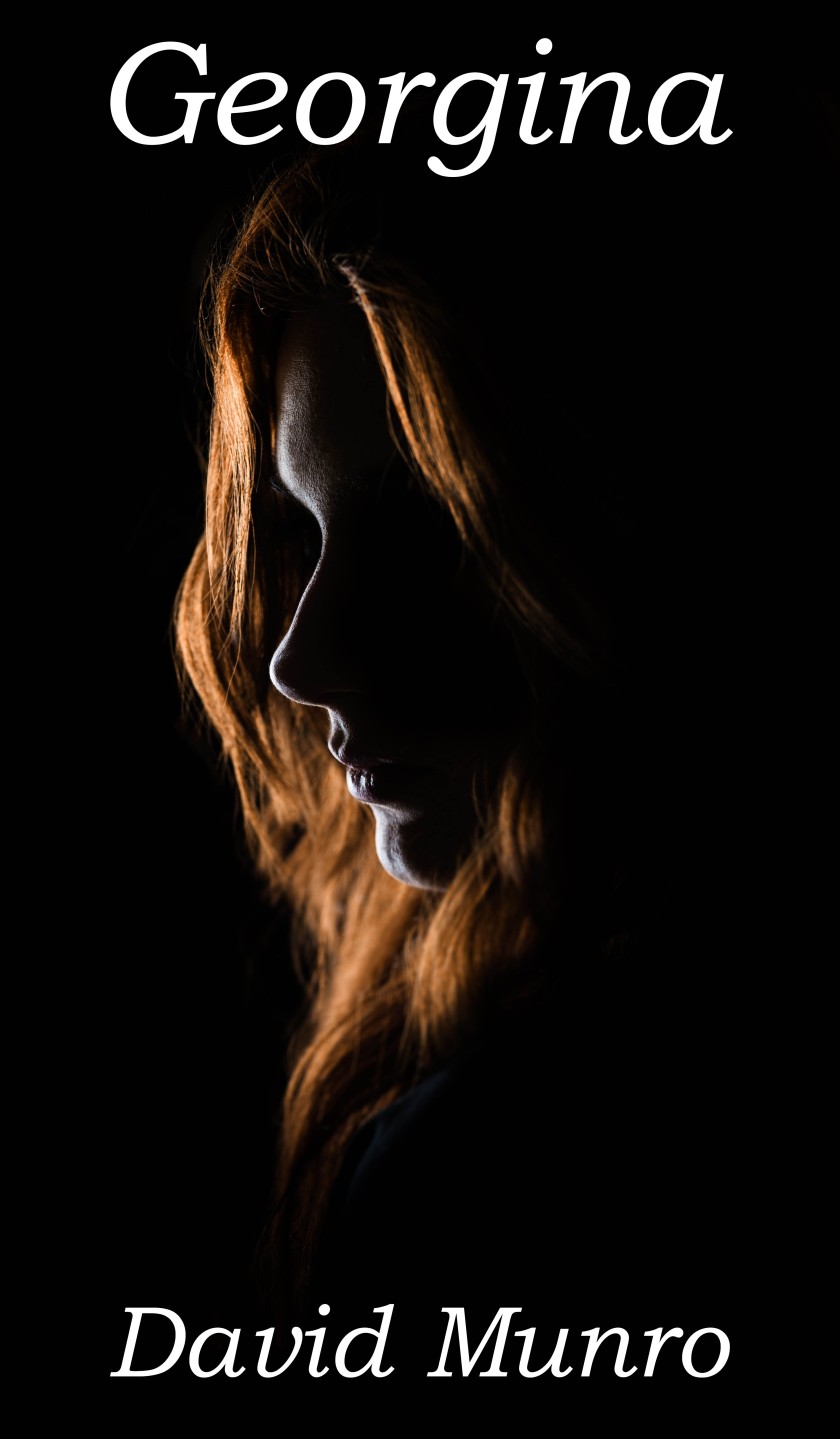 A story of romance, espionage and intrigue with compelling characters during WW2 on the island of Crete. Order or download the latest book in The Time Jigsaw series.

Welcome to the blog of David Munro, author of the Adventures In Time series. You can find out more about the series and stay up to date with David’s latest news and events.